Esprit gives up fast fashion and returns to Asia 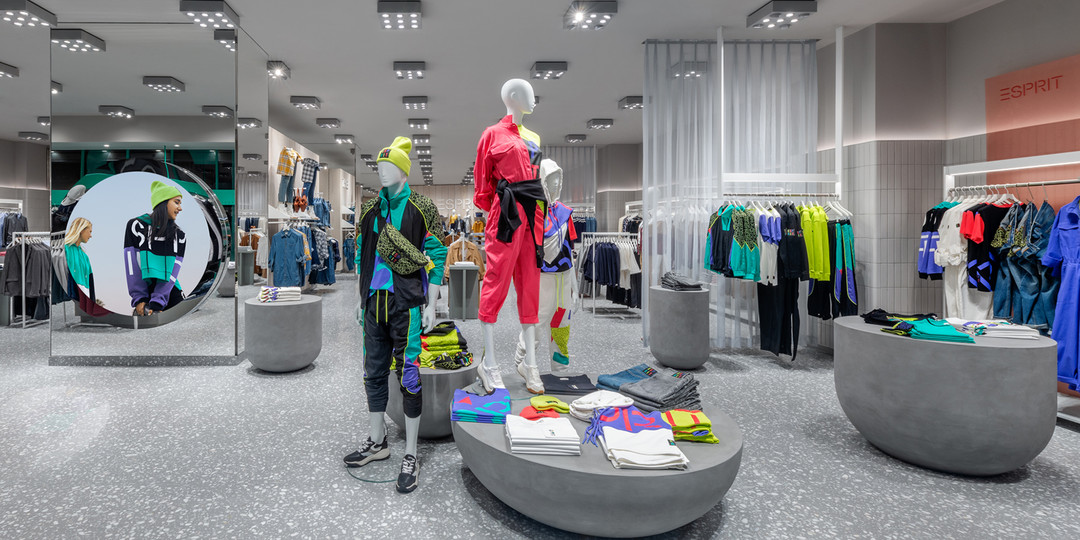 Esprit Holdings Ltd., a major manufacturer and retailer of casual wear, plans to return to Asian markets. The company will also depart from fast fashion strategy after failing to succeed against such giants as Zara and H&M.

As part of its new strategy, Esprit will focus on developing high-quality clothing. The retailer will move to a higher price point and pay attention to sustainability in its fabric selection and manufacturing processes.

In the new wave, Esprit expects to reopen stores in major Asian markets. The brand was forced to close all 56 stores in the region after losses suffered in 2020 amid pandemic and restrictions.

Esprit already opened its first pop-up store in Seoul this spring. In August, it will launch a flagship monostore on Causeway Bay in Hong Kong. The company aims to open at least one flagship store each in major Asian metropolitan areas. The main focus of sales will be on online platforms launched in South Korea, Hong Kong, Taiwan and the Philippines. By the end of 2022, the brand will also expand into Thailand and Singapore.

Esprit aims to use the new strategy against the background of how the global market is increasingly criticized fast fashion - for the use of raw materials from dubious sources, the irrational use of electricity as well as social and environmental problems.

Now Esprit, which has been working in global markets since the 1980s, expects to build a new "clean and young" brand and reach double-digit growth.

Following a new strategy of rejection of the fast fashion, Esprit has already reduced the cycle of updating collections from 12 to 4 a year, supplementing them with laminated lines in collaboration with partners. In addition, the company moved its headquarters to Hong Kong to save on logistics and communications with suppliers. In 2021, the brand made its first net profit in five years, which was almost $50 million.