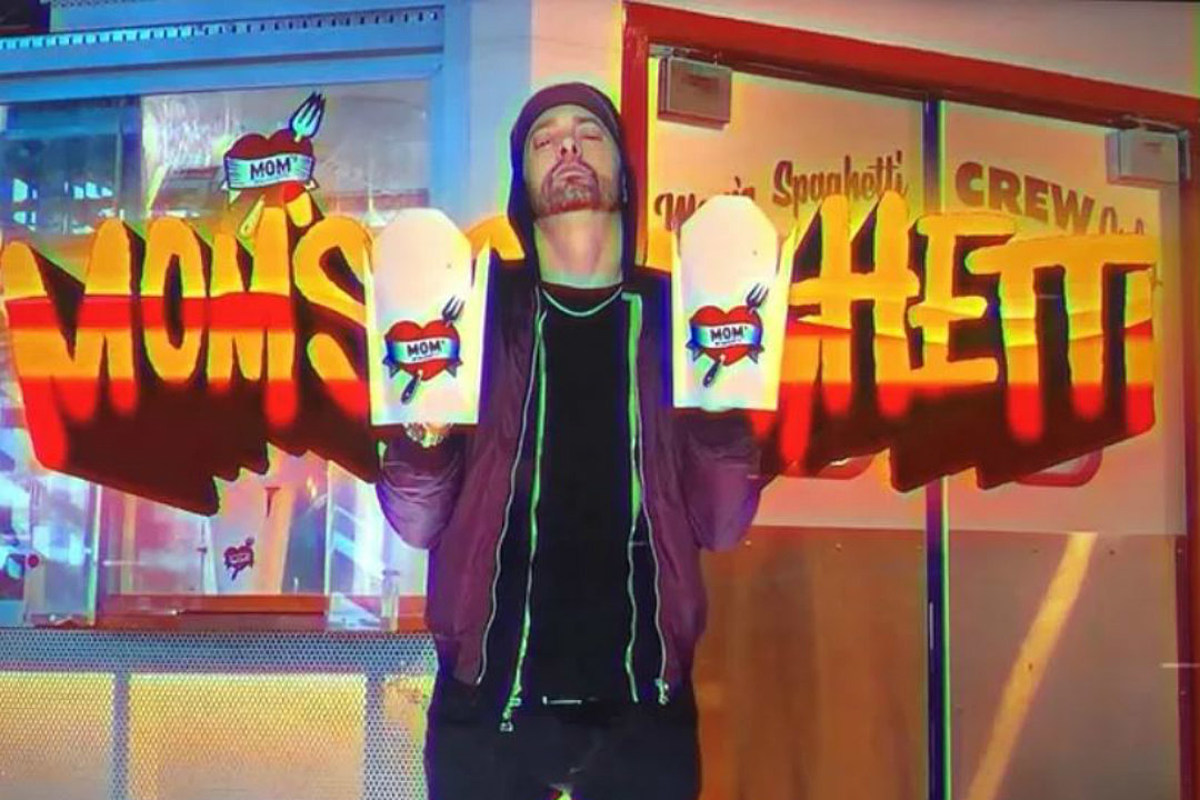 Eminem opened the restaurant with his manager Paul Rosenberg and Union Joints Restaurant Group. Its name is a sort of reference to the lyrics of one of the musician's biggest hits, "Lose Yourself."

"We've had much fun working together on this project with the staff at Union Joints, and the fan response has been overwhelmingly positive. The previous roadshows were a test for us to determine if there was enthusiasm for opening Mom's Spaghetti Restaurant, which will be open year-round," Rosenberg commented.

The restaurant project has previously "toured" with Eminem, appearing at his concerts and music festivals. For the past year, the establishment has also supported medical residents in Detroit. In addition to the restaurant, Eminem is also opening The Trailer store to sell his merchandise. The restaurant and store are accepting their first customers starting Sept. 29.