According to independent sources, the amount of the deal to sell the Italian brand was 160 million euros. 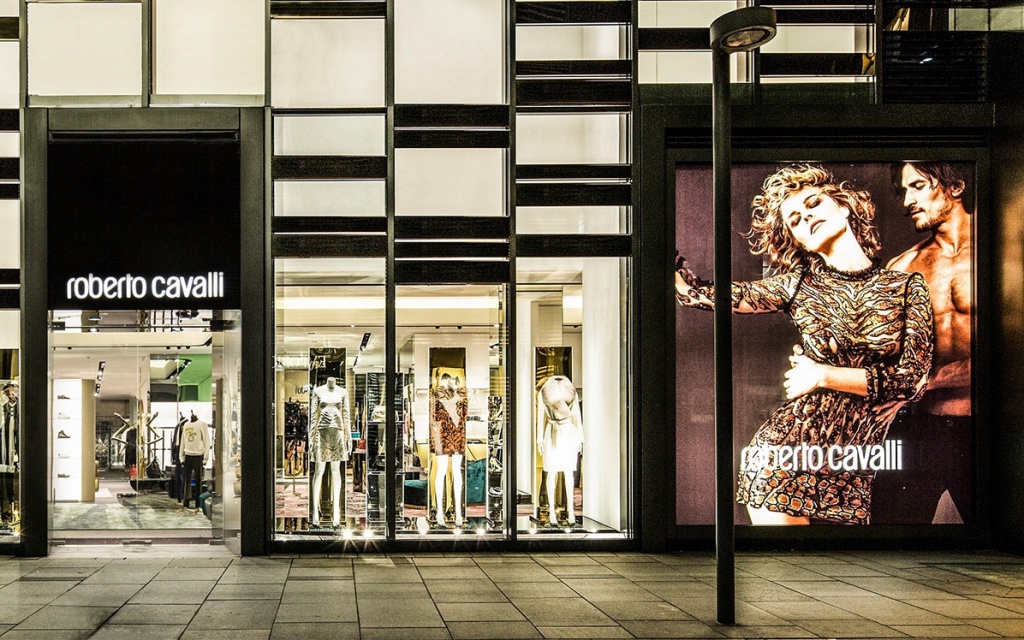 Luxury Italian fashion house Roberto Cavalli has changed ownership. Its new owner is the investment company Vision Investment, which is owned by Dubai billionaire Hussein Sajwani. The deal to buy a fashion house from Italian Clessidra Sgr. was closed on November 28.

The agreement on the sale of 100% of Roberto Cavalli became known in the summer of 2019, after which the transaction received the necessary permits from the Italian regulatory authorities. The amount of the purchase is not officially disclosed, but, according to expert estimates, 160 million euros was paid for the asset. Clessidra acquired 90% of Roberto Cavalli in the summer of 2015, paying 390 million euros for the fashion house, but in a few years, it put the asset up for sale. Vision Investment is reported to be ahead of four other contenders for the luxury brand.

Hussein Sajwani's fortune, according to the data for 2019, is estimated at 2.4 billion dollars, which allows the businessman to enter the top 1000 wealthiest people in the world. Sajwani is chairman of the board of Damac Properties, a primary developer, which includes the construction of villas for Fendi Casa, Versace Home, and Just Cavalli. Sajwani's Dico Group owns a 50-story Damac Towers Nine Elms building in London, a luxury resort in the Maldives and shopping malls in the Middle East.

Roberto Cavalli founded his fashion house in the 1970s. Roberto Cavalli has been one of the top brands in the luxury clothing market for several decades and faced a drop in sales in 2014. According to expert estimates, the company's position was affected by a significant decline in demand for products in Russia, which was one of the critical markets for Roberto Cavalli. In the spring of 2019, the company had to close all stores in the US and cease operations in North America. To date, the company operates 15 stores in Europe, 31 in the Middle East, and 6 in Asia.