Despite Doom And Gloom, Not All Malls Are Dying


The US shopping mall has undergone tremendous changes and the evolution has been absolutely fascinating to watch.

Click here to subscribe to Malls.Com's weekly email newsletter for free
The decline of the US shopping mall industry has been well-documented, and the official obituary is constantly evolving. It appears in print on a fairly regular basis, typically proclaiming that there’s simply no way to stave off the grim reaper that’s just waiting to pounce and cause even more properties to shutter their doors forever. While that may very well be the case for malls and centers that are behind the times and refuse to evolve, there are plenty of owners and developers that are placing the shifting landscape in the proper context. Where most are becoming fearful and ready to throw in the towel, the prescient ones among them are seizing the opportunity to reinvent themselves - and change the shopping mall as we know it in the process. 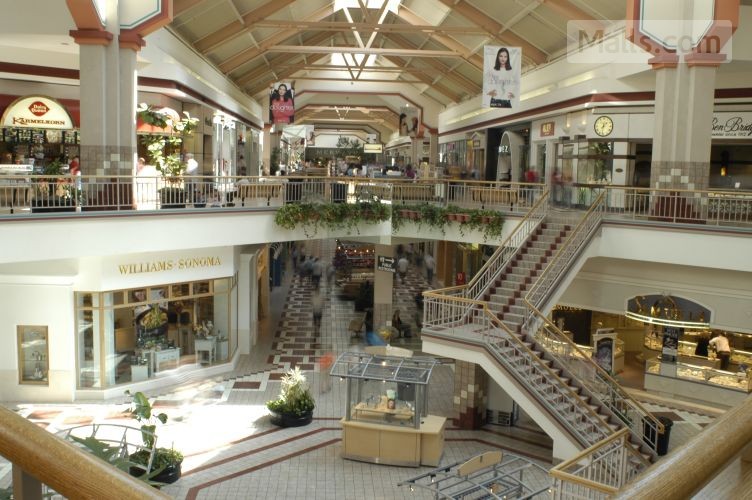 Let’s consider this fact the next time we read a report touting the death spiral of the US shopping mall. There are nearly 47,000 shopping centers across the United States, of which about 1,100 fall into the category of enclosed shopping malls. Allow that to sink in for a second. That’s an incredible amount of space. To think that all of that space is going to magically go vacant and head down the road to demolition is absurd. Some malls will certainly face that fate. The relics of past decades that are clinging on to the last slivers of hope from past retail glory, when the shopping mall was the destination of choice - and something to do when there was nothing else to do. Those days are gone. Internet shopping has far surpassed the in-store retail experience, and the gap will only continue to widen. Retailers that do not have strong synergies between their online and offline presences, or do not simply present a really good reason for consumers to leave their homes - in-store only specials, exceptional customer services, pick-up services for expedited delivery - will fall by the wayside.

Those two facts go hand in hand and have helped portend the decline. Retailers that have failed to adapt to the times have seen a decline in foot traffic. By extension, the decline in foot traffic to former retail behemoths that served as anchors or centerpieces - the J.C. Penneys, Sears and KMart’s of the world - led to a decline in traffic at malls and centers overall. With less consumers bandying about, a domino effect occurred, and that left dozens of smaller retailers in its wake, and owners of once-thriving properties to scratch their heads in anticipation of their next move. 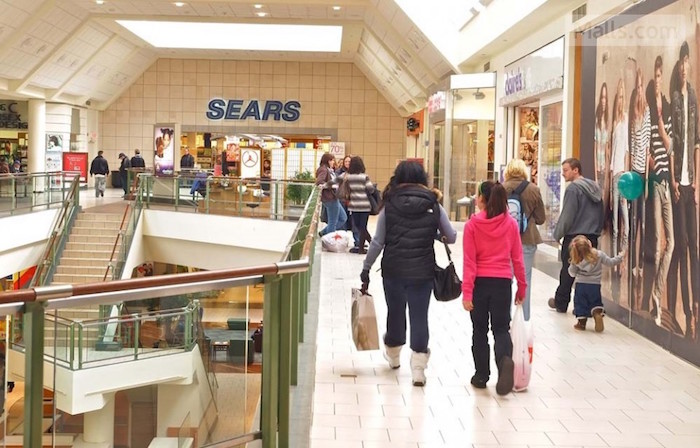 As with any industry or segment that sees a seismic shift that disrupts the previously viable environment, some are still scratching their heads. Those will be the ones that will be beset by the fate that has been written out for them. Stores at their properties will gradually shut their doors, and as the last few viable tenants cling on for survival, it will likely be too late for the property as a whole to be rescued. Talks of bankruptcy or demolition will soon follow, and enterprising developers will scoop up the substantial real estate at a discount. That scenario has played out several times already, and we will see that happen many more times until the market levels out.

On the other side of the ledger are the malls and properties that are either still thriving - or have re-invented themselves to insure their survival. The still thriving malls are typically in retail meccas and/or thriving tourist destinations, and those properties have more than adequate capital to modify plans and invest in improvements whenever necessary. The ones that have re-invented themselves have used some innovative ways to fill up the space that was fully occupied by the retail market. It’s not unusual to see doctor’s offices, medical centers, gyms, daycare centers or other service-type industries occupying their fair share of space in enclosed malls. Restaurants continue to present a viable tenant solution, and there are several chains that continually strike gold when they are added to a mall or center. Additionally, the ones who have truly re-invented themselves have caught on to a trend and are not letting go: the desire for experiences.

Simply heading on down to the mall to do a little shopping and browsing is not enough to satisfy today’s consumers. Today’s mall visitor wants to be engaged while they are out, and they also need a reason to leave their house in the first place. Interactive experiences can provide that reason, and some malls have turned to things along the lines of rock climbing walls or other activities that require active participation. Expanding on the concept of food, grocery stores and town center style food halls are serving as the anchor for several of the exciting mixed-use concepts across the nation. There’s a very good reason for that. Consumers are more apt to get up and go when it involves servicing a basic need, but they will be perfectly content to sit back and click when it comes to shopping for something that’s not a necessity. 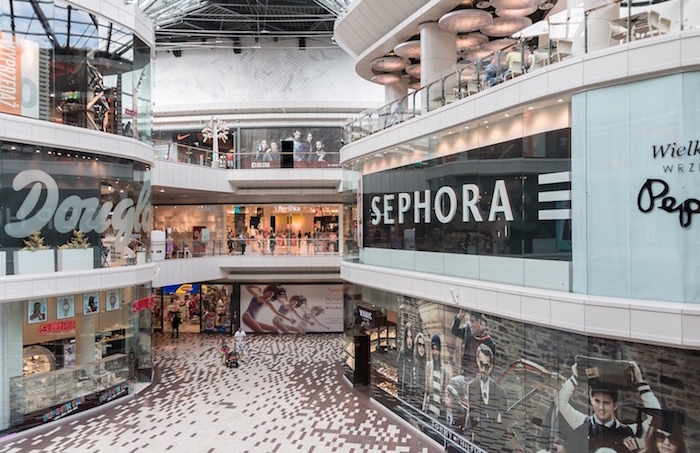 Add it all up, and it’s pretty clear to see that the US shopping mall has undergone tremendous changes - and we haven’t even scratched the surface. The landscape will continue to evolve, relics of the past will fall by the wayside, and ahead of the curve property owners will respond to the challenges ahead with vigor. One thing is for certain, the evolution has been absolutely fascinating to watch, and it looks like it’s only going to become even more enthralling.