Deal of the decade: Adidas sells Reebok for $2.5 billion


The buyer of the business was Authentic Brands Group. 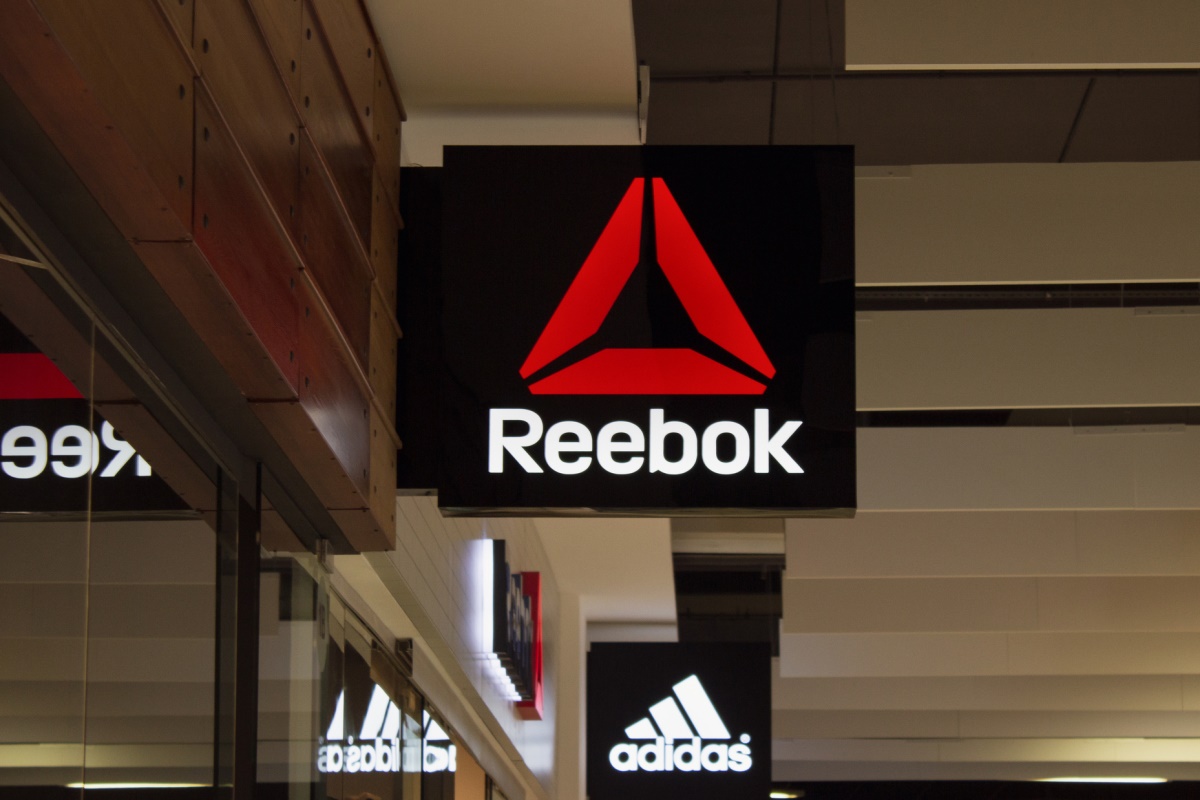 German holding company Adidas has agreed to sell its sports brand Reebok for $2.5 billion. The buyer is Authentic Brands Group. After the deal is completed, Adidas will focus on its core business.

The history of cooperation between the brands has been around for 15 years: in 2006, Adidas decided to take over the brand to provide itself the opportunity to compete with its main competitor Nike. The weak financial performance of Reebok often caused disputes among investors, who called to sell the division.

After the deal closes, Reebok Authentic Brands Group will keep its headquarters in Boston and operate in North America, Latin America, Asia-Pacific, Europe, and Russia. Reebok will continue to partner with Adidas during the transition period.

The buyer, an Authentic Brands Group, has combined more than thirty brands in its portfolio over the past eleven years and is represented in 6,000 retail stores worldwide. These include fashion brands Aéropostale and Forever21, as well as Sports Illustrated magazine.

"We've had our eye on Reebok for years, and we're thrilled to be joining this iconic brand finally," commented Jamie Salter, ABG founder, chairman, and CEO, noting that the company's goal remains to maintain Reebok's integrity, innovation and core values.

Earlier, the company announced that sales of the Reebok brand in the first half of 2021 rose from 600 to 823 million euros, and net profit was 68 million euros against a loss of 69 million a year earlier. Adidas had previously withdrawn Rockport, CCM Hockey, and Greg Norman from its portfolio, raising a total of about 400 million euros for them.