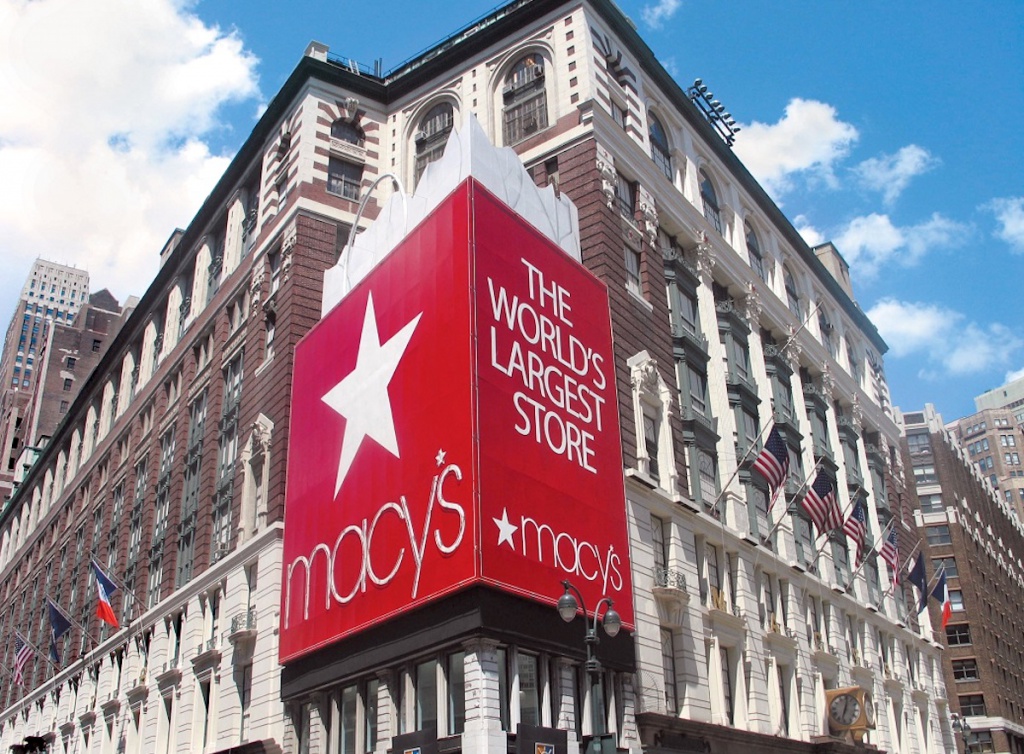 It will allow the investor to influence the management of the company, which he intends to pull out of the protracted crisis. The retailer was already experiencing difficulties before the pandemic, closing retail outlets, and dismissing employees. The current situation has turned into a real disaster for him. Macy's shares have already lost 70% of their value this year, and the rapid decline continues. The actions of the Czech billionaire give the network hope not only of surviving but of returning to its former glory.

Kretinsky, who is worth about $3.4 billion and who was cured of coronavirus infection in March, is known worldwide as the "Czech Sphinx" for its unpredictable behavior. He became rich in the energy business, and his holding Energetický a průmyslový is now one of the largest energy companies in Central Europe. The billionaire also owns  Sparta Prague football team, a stake in the French newspaper Le Monde and some other significant assets.

"The Czech Sphinx already has experience investing in brands undergoing difficult times. Earlier, he stated that "today's market underestimates some exciting and important companies". Macy's network is one example of this. As a result of the deal, Kretinsky's Vesa Equity Investment is now one of the retailer's top five shareholders.