The British retailer plans to increase production by one year, which would typically take three years and is planning to reduce 950 jobs. 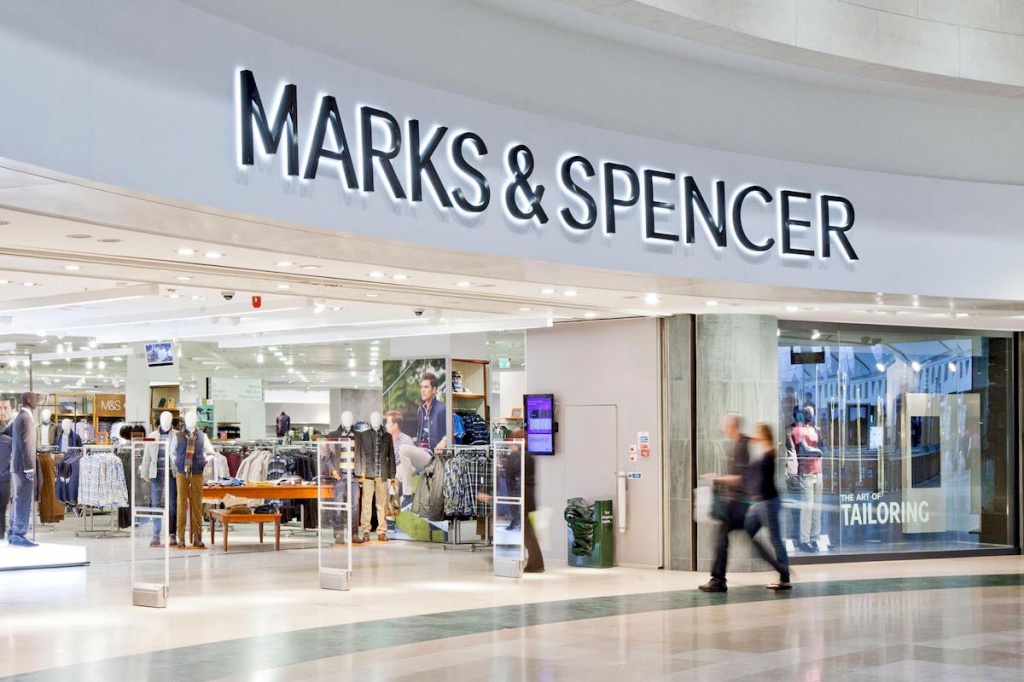 Marks&Spencer will reduce the number of employees -- not only in retail stores but also in the head office. The 950 jobs the company intends to eliminate account for 1.2 percent of the total number of employees (78,000 jobs in full). The company has been working on a restructuring program for quite a while now, which in addition to staff cuts also includes closing some stores and saving money. The pandemic has accelerated this process as Marks & Spencer plans to create a more flexible and more durable structure.

Even though Marks & Spencer was severely affected by the coronavirus crisis, the British company has set a new goal - to achieve three years of progress in a single year. During the general quarantine, the company's grocery stores continued to operate, while sales of fashionable clothes in May fell by 84% compared to a year earlier. Retailers also fear that many consumer habits have changed irreversibly since the pandemic. Network CEO Steve Rowe believes the impact of the crisis "will continue over the next year and beyond."

Marks&Spencer also notes that the company has fallen far behind in online development, which is why it has to fight fierce competition from Primark and Asos. In this regard, the company also intends to focus on the active development of online sales channels.