Market players characterize China as a "bright flash" against the backdrop of a virtually frozen real estate market in the region. 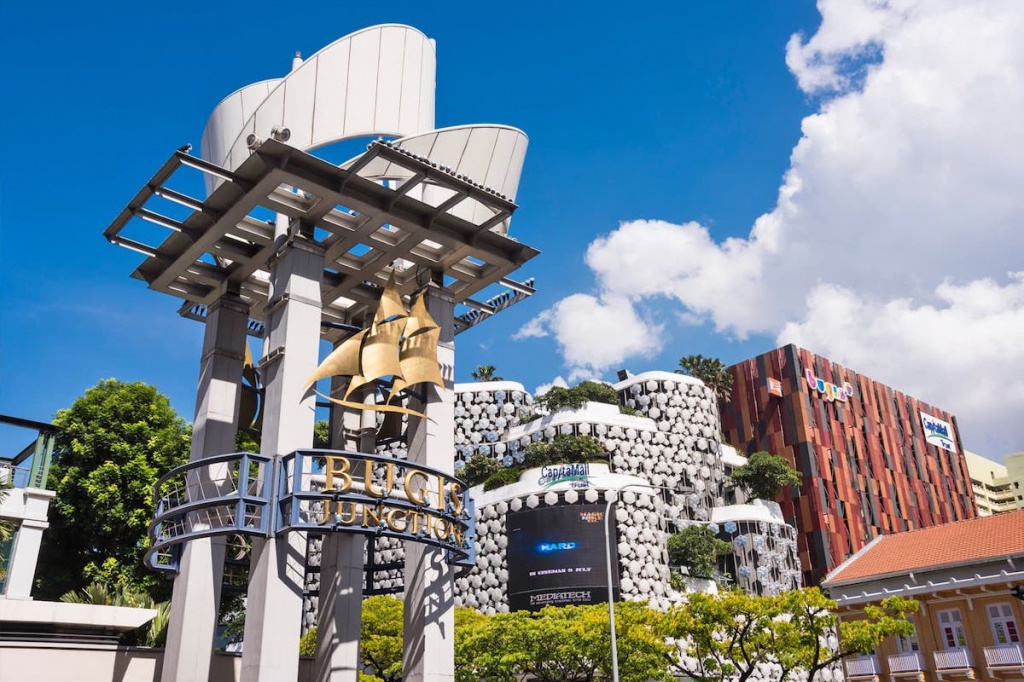 The largest Asian developer, CapitaLand, reported financial results for the first half of 2020 and showed an 89% drop in profits compared to the same period last year. The decrease in revenue was mainly due to discounts on rents in shopping centers and residential projects. Still, in some cases, the company also provided rent exemptions for its tenants for the quarantine period.

However, in evaluating the property market in China, CapitaLand notes signs of a return to previous activity levels. According to the company, China was the first country affected by the devastating effects of the pandemic, but it was also the first country to emerge from the crisis actively.
It was in Chinese Wuhan that the first case of coronavirus COVID-19 was recorded. But it was also China, much earlier than the rest of the world, that managed to lift restrictions on movement and begin to restore economic activity.

Interest in real estate in the country is returning, and major players such as CapitaLand are seeking to replenish their assets about real estate in the country.
CapitaLand, which operates 13 major shopping malls in eight Chinese cities, intends not only to return to its previous performance in retail space but also to expand its buying and selling operations outside of this area, including in the field of residential real estate.