The North Face became the first well-known brand to join the advertising boycott of Facebook. 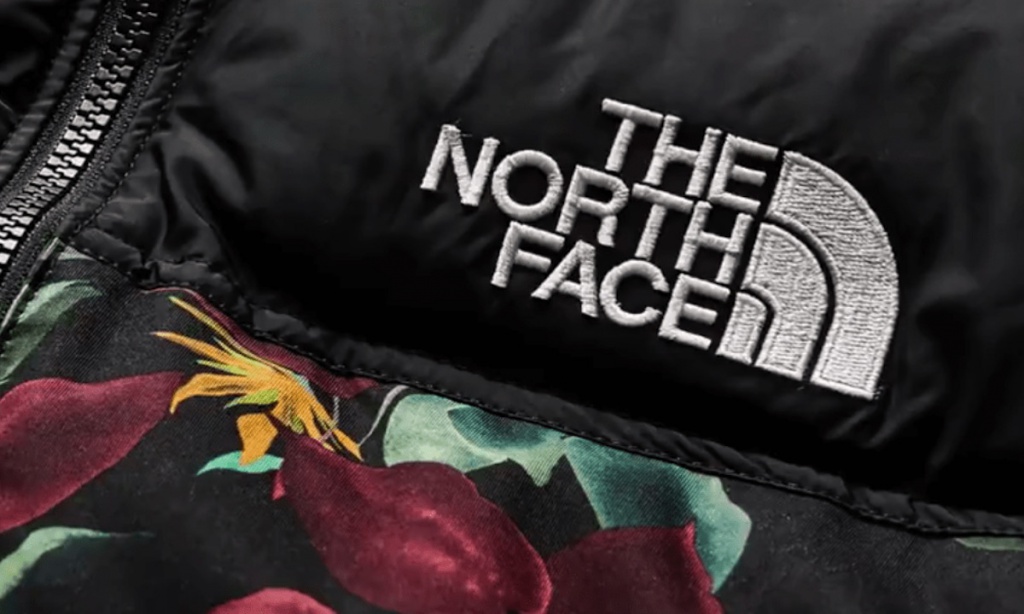 This was revealed on Twitter, where the company left a message, saying that it would stop buying advertising on Facebook in solidarity with human rights organizations, such as NAACP and the Anti-Defamation League. These organizations had previously published an appeal in the Los Angeles Times, calling on Facebook to remove messages that could incite violence against vulnerable groups. In July, they shared messages encouraging brands to support this position and leave the social network.

The North Face said it was leaving Facebook immediately and would not wait until the next month. According to the company spokesperson, they will stop all paid advertising through Facebook in the U.S., until stricter rules are in place to prohibit the distribution of publications that call for violence, hatred, racism, and misinformation. The advertising protest will also apply to Instagram, which is owned by Facebook. However, the campaign only applies to paid advertising; the brand will still post on their official Facebook page.

Facebook has already reacted to the actions of The North Face, saying it respects the decision of any brand, and continues its work to eliminate calls for violence and other similar postings. Apart from this general statement, the social network was unable to offer anything else on the matter.

The negativity on Facebook was reinforced after Trump's post, in which he called for the shooting of protestors who opposed police brutality in the streets. And although Mark Zuckerberg publicly expressed his opposition to such statements, Facebook did not remove the president's statement from his official Facebook page. This was just one of the many events that led to an entire campaign calling for a boycott of the social network. At the time, Facebook representatives said they found themselves in a difficult situation: on the one hand, the presidential administration, demanding to stay aside, and on the other hand, many human rights defenders with directly opposing views.

This is not the first time that Facebook has been attacked by the general public. Earlier, the social network was accused of "merging" user data. And although Facebook's position is still very strong, the company is gradually becoming a real outcast, with its reputation rapidly declining.

Meanwhile, by July, protests against the social network began to take place. For example, the advertising agency 360i has already sent a notice to its customers. The North Face is the first well-recognized brand to join the protests.