This year a new player appeared in the ranking of Top 50 Global Retailers in the name of Chinese e-commerce giant JD.com. 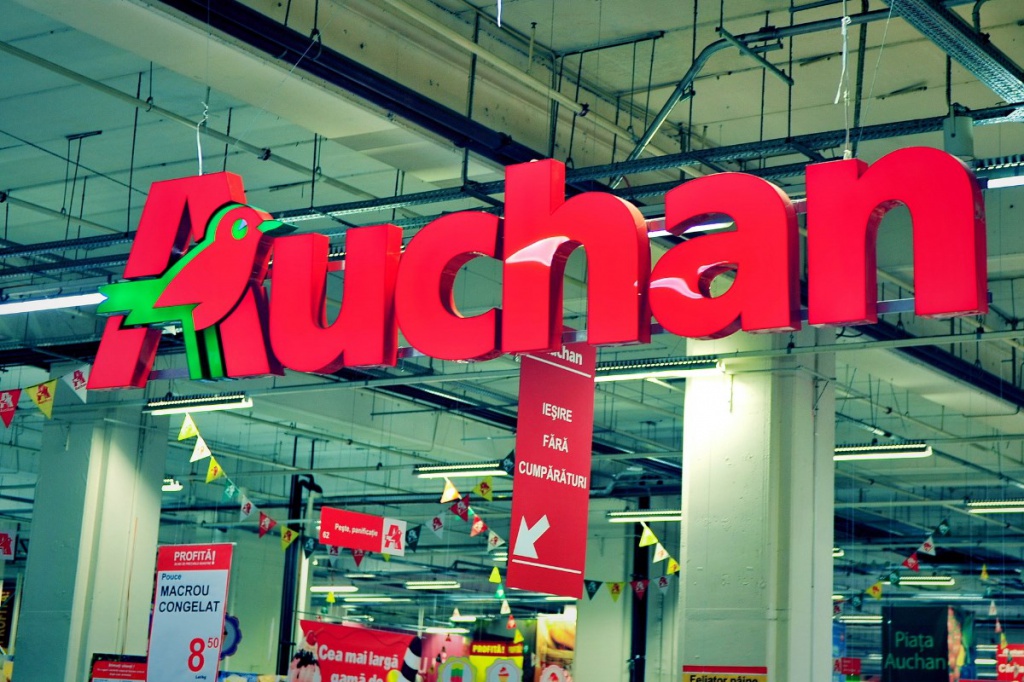 National Retail Federation (NRF) organization presented its regular ranking of Top 50 Global Retailers, which includes the most significant global retailers for 2021. The order was based on the activities of the companies included in it in 2020.

The rating is headed by Walmart, which confidently holds the leading position with a significant margin over its competitors for many years. Amazon traditionally came in second place, and the third place is still occupied by German retailer Schwarz Group, best known for the supermarket chain Lidl. In other words, there are no changes in the top three.

The 4th and 5th places went to Aldi and Alibaba, respectively. However, the German chain had significantly improved its position compared to last year, when it held 8th place, displacing the Chinese retailer from its previous 4th place.

The main change in the top 10 is the appearance of a new player in the Chinese giant Jingdong Mall better known as JD.com. Jingdong Mall, known simply as JD.com, has risen to No. 10, displacing French Auchan to No. 12, which is now behind U.S. drugstore company Walgreens Boots Alliance, ranked No. 11.

The Top 50 Global Retailers ranking considers various characteristics; the profit alone is not enough (although this indicator is also taken into account). For example, the retailer must have a direct investment in at least three countries, of which at least one is not adjacent to the domestic market. The company's ability to use different sales channels, its works on the franchise model, and its alliances are considered. Several additional criteria also had to be considered because of the coronavirus pandemic, which has had an enormous impact on global commerce.