Click here to subscribe to Malls.Com's weekly email newsletter for free
Angela Ahrendts, SVP of retail and online stores in Apple, spoke about new companies initiatives at companies annual event in Steve Job Theatre in Cupertino. Angela took the stage after Tim Cook introduction and explained Apple's latest approach to physical retail. Apple's stores will be a cross between a retail shop and an education center, covered up in a plaza-like package that matches Apple Park. The purpose is to make Apple stores forums for collaboration, she mentioned.


Angela said Apple will continue to open new "Town Squares" around the world, but will also reinvest in current locations and flagships. The traditional glass cube design will return but expect them to be created with more plaza-like green space. 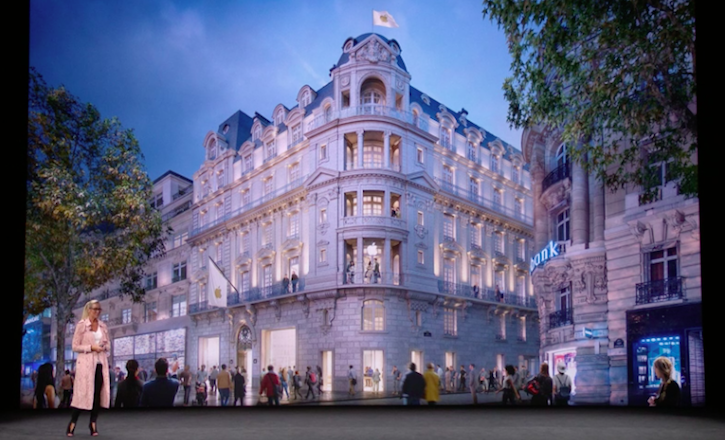 In Europe Apple to restore an entire historic building on the iconic Champs-Élysées in Paris. They will add five store atrium into Apple’s largest forum. The company will open a new retail store at Piazza Liberty in Milan, Italy soon. 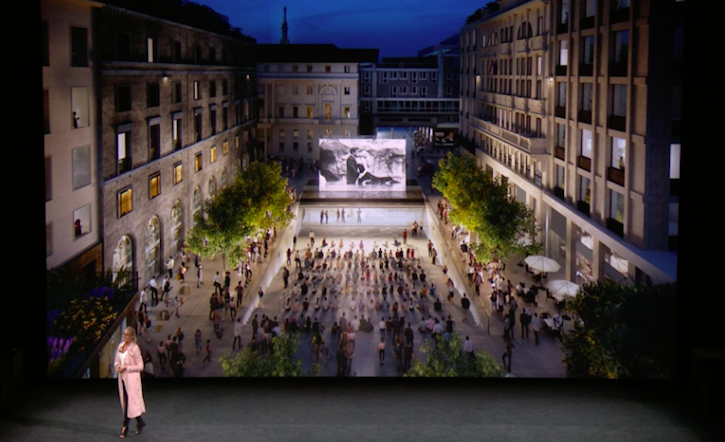 Apple projects in the USA

Angela Ahrendts announced the latest ambitious plans of the company in the USA. In Washington, Apple will restore Carnegie Library and open the newest flagship store in Chicago on Michigan Avenue. 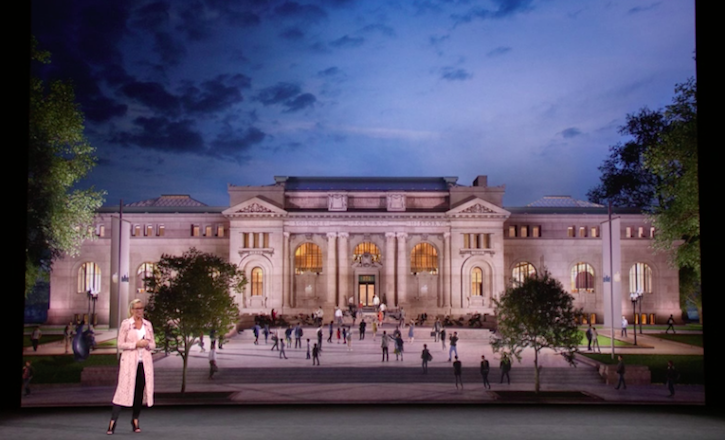 Companies aim to transform Chicago riverfront. Apple team designed the pavilion, which connects the plaza, the riverfront promenade, and became a part of the city landscape. 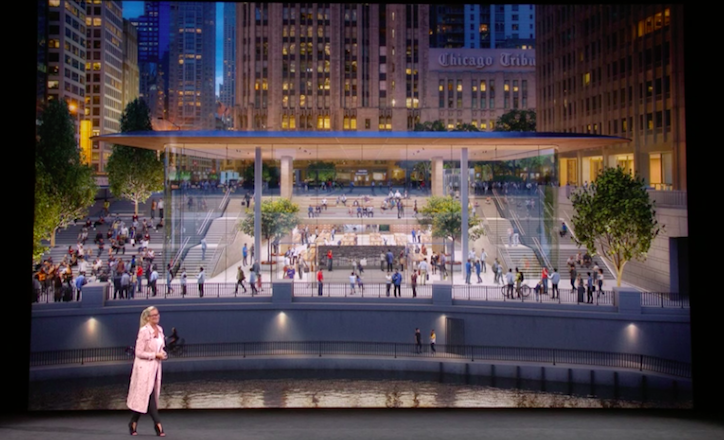 Apple will return its iconic glass cube at the legendary store on Fifth Avenue in New York City when it reopens next year. 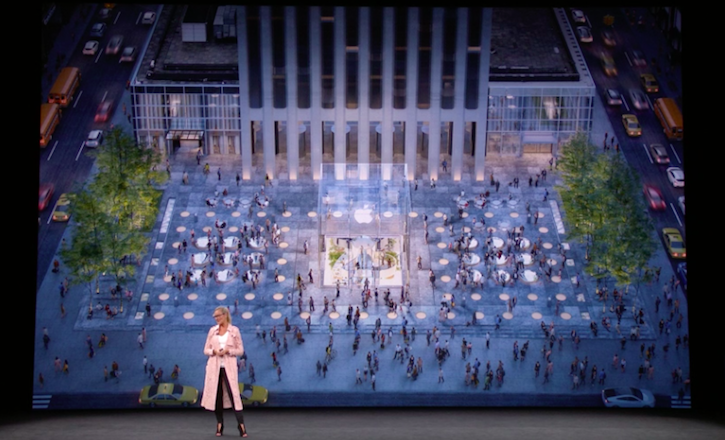 The new stores will include Genius Grove, which is a redesigned Genius Bar and new in-store experience called "Today at Apple." Apple will also start offering coding lessons to kids, and host added hands-on educational workshops and events, including classes for photography, music, gaming, and app development. 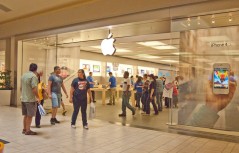