An official Queen Group store has opened in London


The retail space is divided into four concept zones dedicated to the history and work of the band Queen and the rock music industry as a whole. 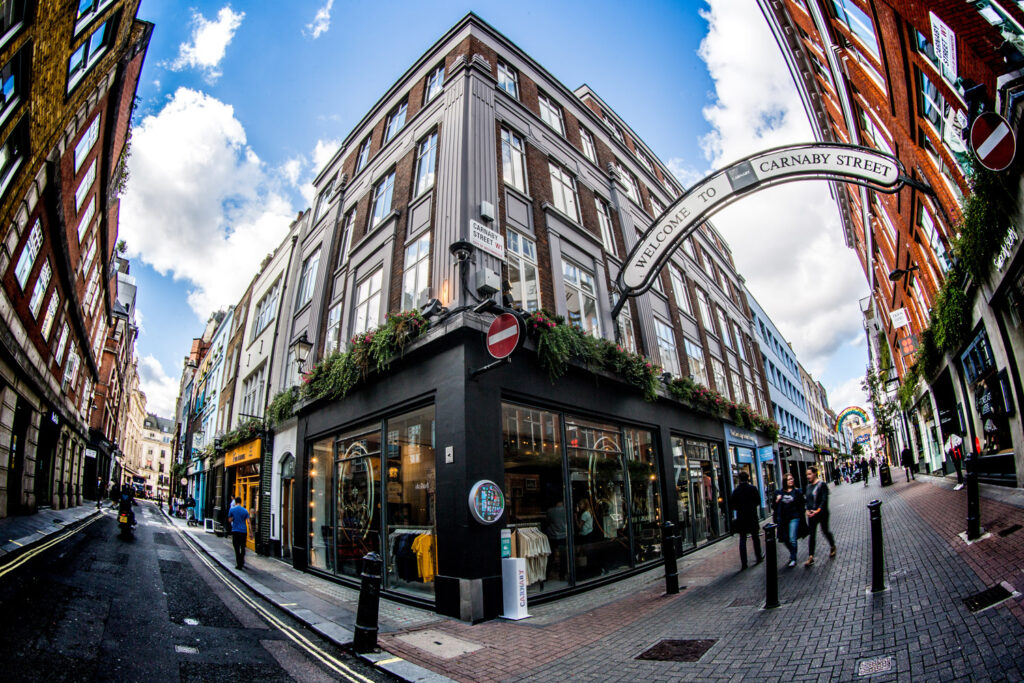 In London, Carnaby Street held the opening of the official store of the iconic British rock band Queen. The Greatest space will be open for fans of the musicians for four months.

The store offers discs and vinyl records with albums and singles by Queen, guitars signed by the musicians, clothing, and numerous souvenirs with the band's logo. 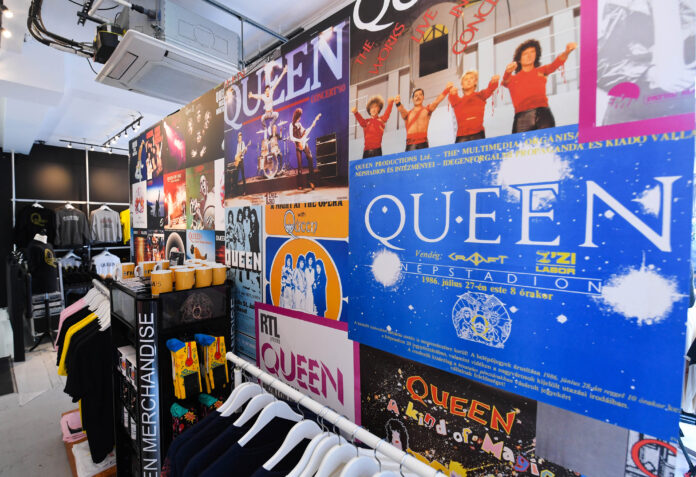 The opening of the store is timed to celebrate the fiftieth anniversary of the founding of the group. It is known that Freddie Mercury, Roger Taylor, Brian May, and John Deacon first got together in 1971. 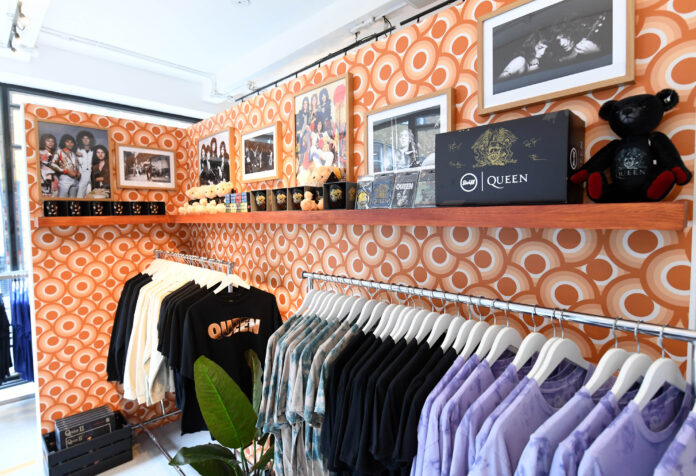 The retail space is divided into four conceptual areas dedicated to the history and work of the band Queen and the rock music industry as a whole. In particular, one part of the second floor is stylized as used clothing displays in the style of the old Kingston Market.

The Queen The Greatest store is not the first of its kind. Previously, Carnaby Street had a Bohemian Rhapsody store dedicated to releasing a full-length film about Queen's work. In 2019, The Who store opened in London, and in 2020 there was RS No. 9, The Rolling Stones' store.