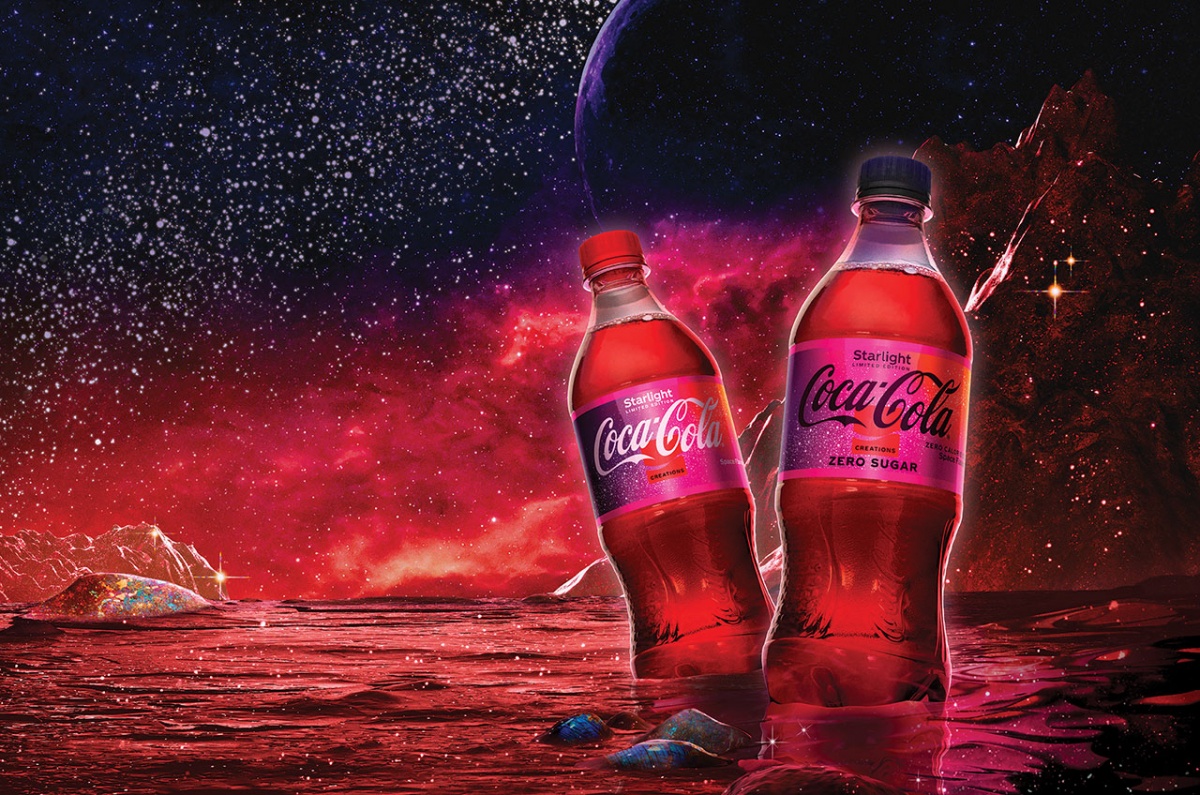 The American Dream mall in New Jersey has become one of the first places globally where it is possible to taste the new "space" flavor of Coca-Cola Starlight. It was previously reported that the company released a limited-edition version of the drink with a "chilling taste that evokes the sensation of traveling into space."

Coca-Cola and American Dream announced the partnership back in the summer of 2019 when the mall was getting ready to open. The result was a 10-year agreement in which Coca-Cola became the official soft drinks supplier to one of the largest malls in the United States.

The Coca-Cola Company is starting to use malls as event spaces to engage consumers as restrictions ease and consumers return. Like other big companies, Coca-Cola is looking to find the perfect mix of physical and digital experiences to win over more young consumers. And the new Social Bubble space is an ideal illustration of the corporation's reliance on personal experiences in malls.

The Starlight flavor campaign is part of Coca-Cola Creations' larger innovation platform. In support of the new flavor, the company has also created a virtual concert featuring Ava Max, which can be accessed by scanning a QR code on a can or bottle of the drink. Starlight will appear on retail store shelves nationwide and in other markets as soon as this week.