Online-retailer plans to sell it's in such outlets with significant discounts. 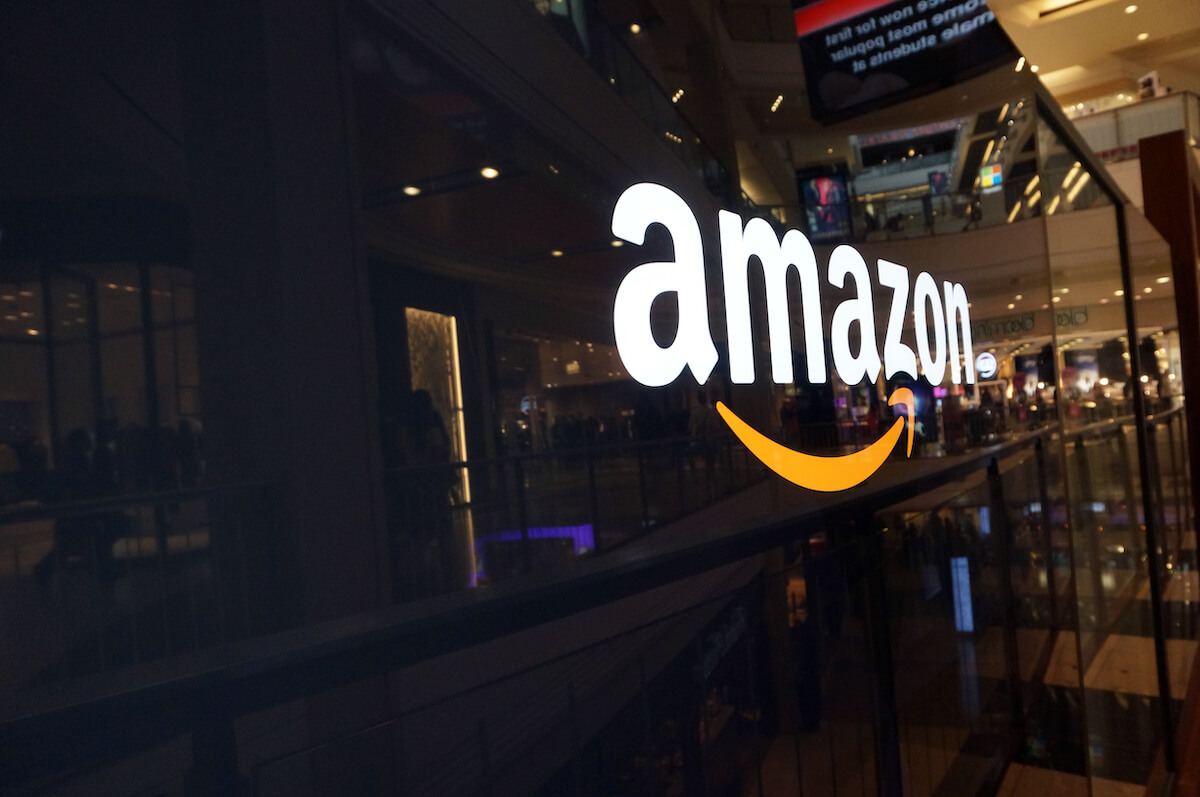 The world's largest online retailer Amazon is actively exploring the possibility of opening physical discounters, offering customers products such as electronics, home appliances, toys, and household goods at significant discounts. Both permanent stores with such goods and temporary outlets in large malls or parking lots are being considered.

Such an idea was discussed before the pandemic, and now the retailer is considering such a step again. It is assumed that the opening of discounters may become especially relevant against the background of customers' growing interest to search for more good offers, including all sorts of discounts.

The company has not officially announced plans to open a new store type. Still, several insiders quoted by Bloomberg reported that the new discounters would sell products that have not been sold and remain in Amazon warehouses. Thus, unsold goods in stock will not have to be destroyed, and for Amazon, it will be a profitable way out, which will allow to clear its warehouses and offer bargain options to customers at the same time.

For Amazon, opening a new store type will be another way to expand its physical outlets' portfolio. The company is actively developing a network of stores that includes Amazon Go, Amazon Fresh, Amazon Go Grocery, Amazon Pop-Up, Amazon Books, and Amazon 4-star. A total of 96 physical Amazon-branded stores and seven temporary mall stores are currently in operation.