With augmented reality tools, customers will see a 3D pumpkin and decorate it at their discretion. 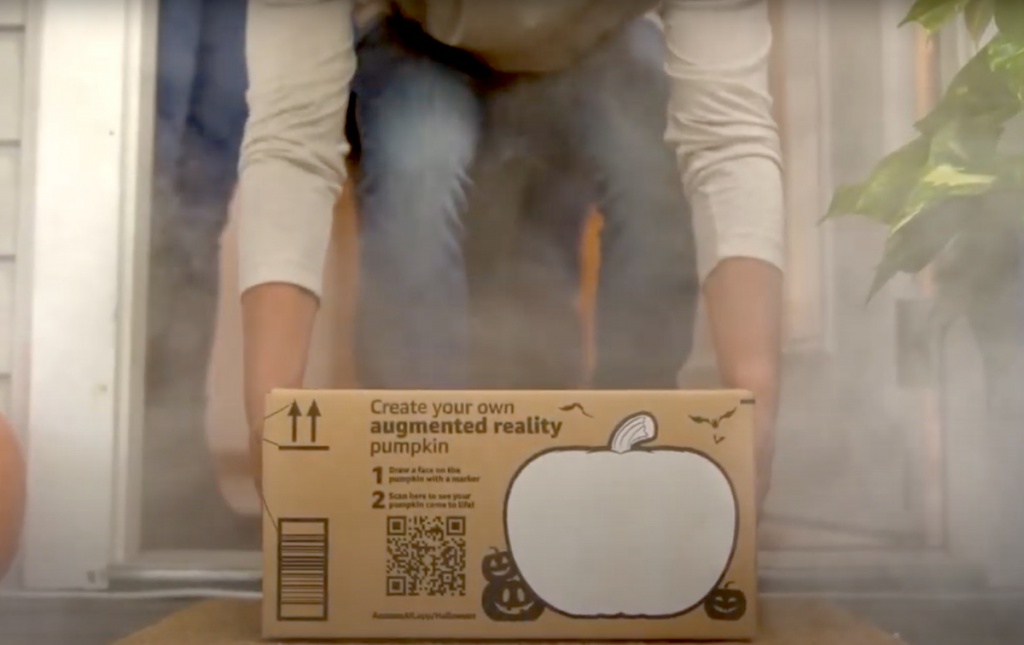 On the eve of Halloween, Amazon has prepared an unusual surprise for its customers. Suppose earlier boxes of goods were discarded after unpacking, now, with their help. In that case, you can have an unusual and fun experience of interacting with 3D objects.

The company recently introduced its augmented reality application called Amazon Augmented Reality in Apple App Store and Amazon AR Player in Google Play. Users should scan a QR code on an Amazon package with a smartphone camera to see something unusual. It works only on special Halloween boxes from Amazon, which have already started to deliver goods.

After that, users will bring to life different 3D figures, the majority of which will be themed around Halloween, and interact with them one way or another. It can be a pumpkin, which can be decorated as you want, change its color, and even add various accessories. And suppose the user's iPhone supports TrueDepth technology. In that case, the app can also use the device's camera to track the face's movements, and the pumpkin can be applied to the front in selfie mode. 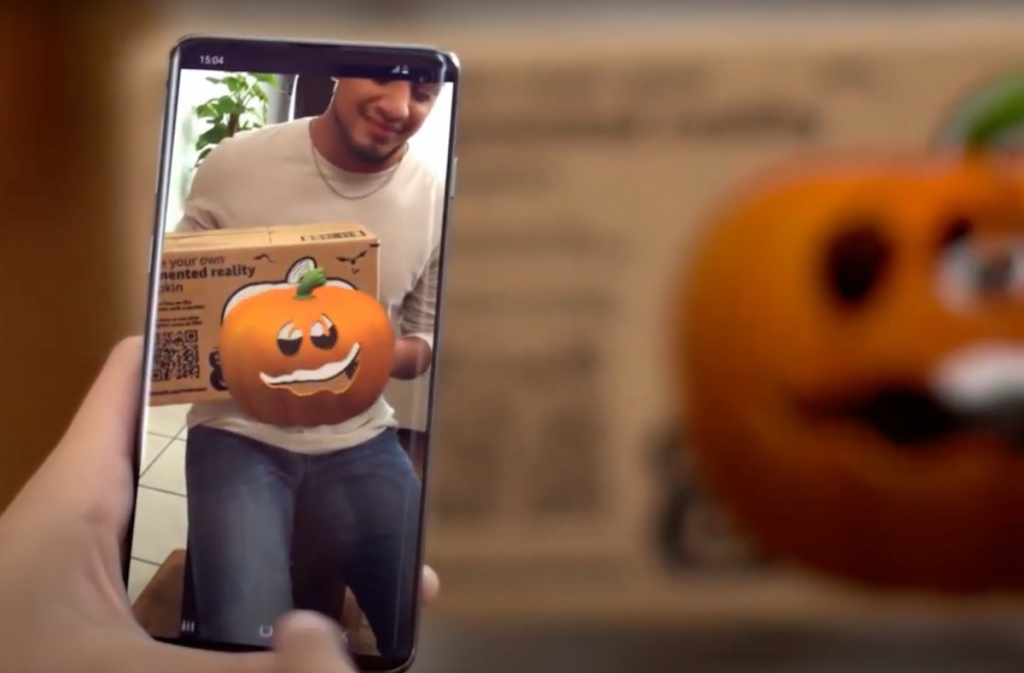 It also calls to life a small blue car, at the wheel where you can "sit" yourself, a cute doggie, the Amazon logo, and other virtual objects. You can interact with the items in various ways, and all of your creations can be saved as photos to share on social networks.

The company suggests using boxes as a source of entertainment and for unusual experiences. The new feature is expected to be another step in virtual reality experiments and new technologies. In the future will be more interactive marketing activities and creative interactions with customers.