The facility will serve dishes previously available in the planes of a famous budget Malaysian airline. 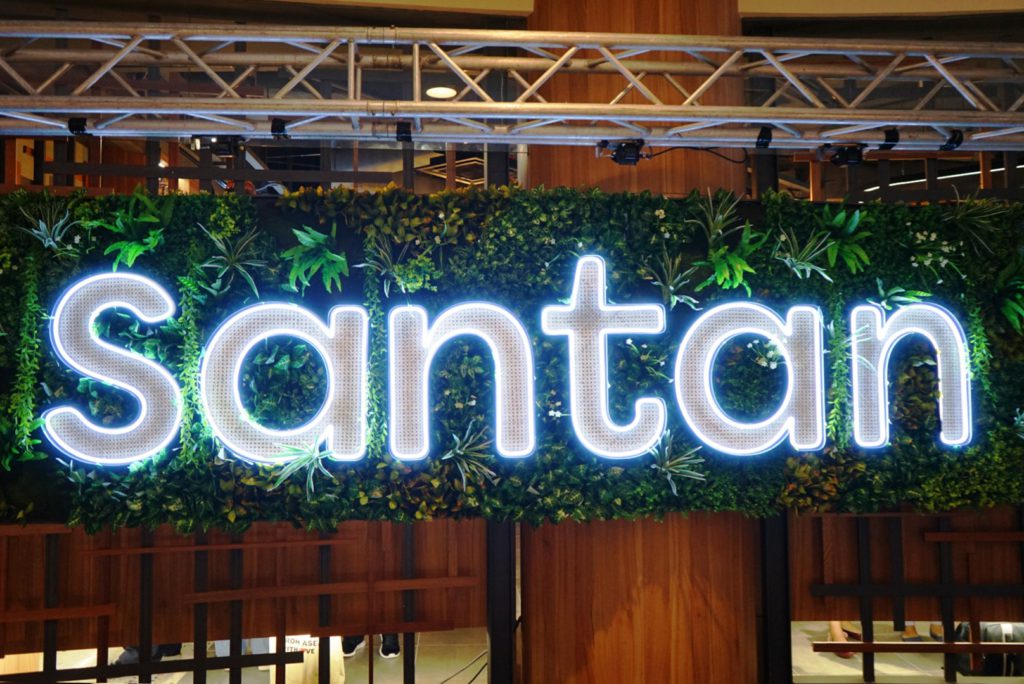 What just recently sounded like a joke is now becoming a reality. AirAsia has opened a fast-food restaurant that will serve meals prepared according to the same recipes as those served on the airline's flights. The facility is already operational at Kuala Lumpur Airport, Malaysia, where the carrier's central transit hub is located.

Food served in the aircraft is not considered to be particularly attractive. But the airline is confident that its restaurant business will be extremely popular. Its main highlight will be the national flavor. After all, traditional Malaysian dishes are served in AirAsia planes. And now, people can enjoy popular Naxi-Lemak (rice cooked in coconut milk served under spicy sauce) without flying exotic routes. The menu is said to have taken nine months to complete, with only 30% of the menu being made up of items served in planes.

At the same time, AirAsia plans to open five more such restaurants shortly, which will be called Santan ("coconut milk"), which is already used in the on-board menus. Then the company intends to provide a franchise to everyone. It is expected that within five years, at least 100 restaurants around the world, including New York, will be opened.

This is not the first step AirAsia has taken beyond the airline business. For example, the company has already launched AirAsia.com travel planning service and BigPay payment service. Moreover, there are suggestions that AirAsia's digital business, focused on e-commerce and lifestyle offerings, may eventually outperform the aviation business.

More about shopping malls in Malaysia