Adidas sales growth after the pandemic has exceeded expectations


The company expects a return to pre-crisis indicators by the end of the second quarter. 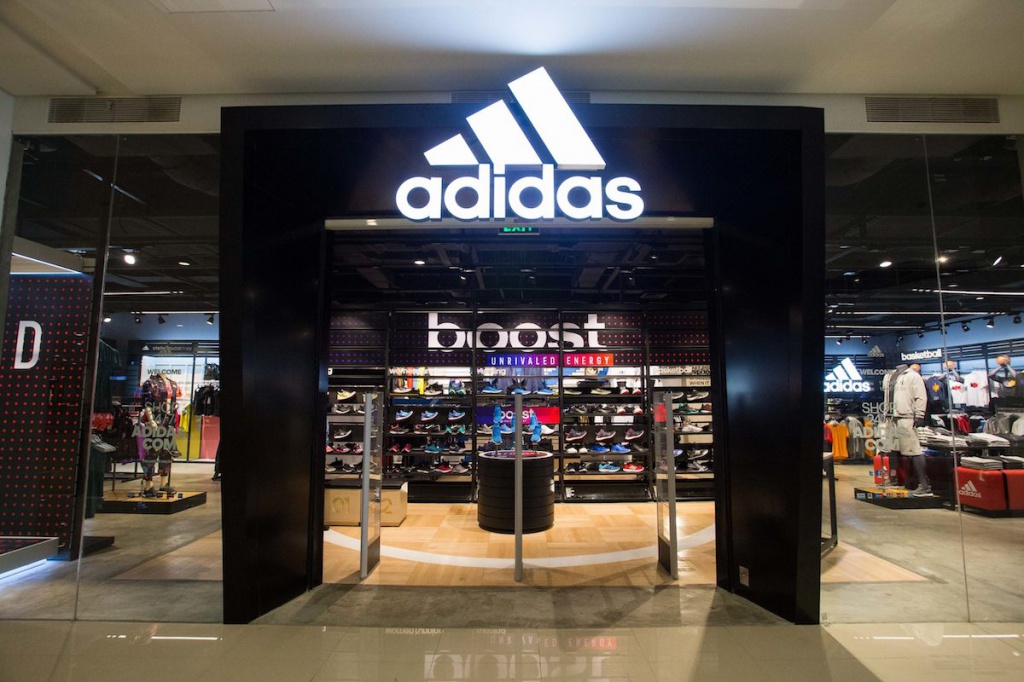 The German manufacturer of sportswear notes that sales in China are growing faster than expected, but the American and European markets are returning to life at a less impressive pace.

Due to the pandemic, traffic in Adidas stores in mainland China fell in May compared to the same period last year. However, Adidas notes that this situation was offset by increased e-commerce and increased customer spending. As a result, May saw an overall increase in revenue for the company in the region.

In April, Adidas presented projections for the second quarter of 2020, which it expects to fall in sales by 40% and the decline in operating profit by more than $112 million. Some analysts predicted an even greater drop in sales in China, but in light of the company's claims about a significant recovery in the market, it could be expected that Adidas will not be able to go beyond the projected losses and even improve performance.

The company now makes an optimistic assumption that for Mainland China it will be able to achieve sales figures for the second quarter similar to last year's period. The German manufacturer plans to finalize its results on August 6 by presenting official financial reports for this period.

Mainland China was considered the most profitable region for Adidas in the past. Before the onset of the pandemic there was rapid growth and only in 2019 did the company manage to achieve a 15% growth in sales.