Adidas, H&M, and Deichmann Have Decided to Stop Rental Payments


Several major retailers in Germany have decided to stop paying rent for stores that are forced to idle due to the coronavirus epidemic. 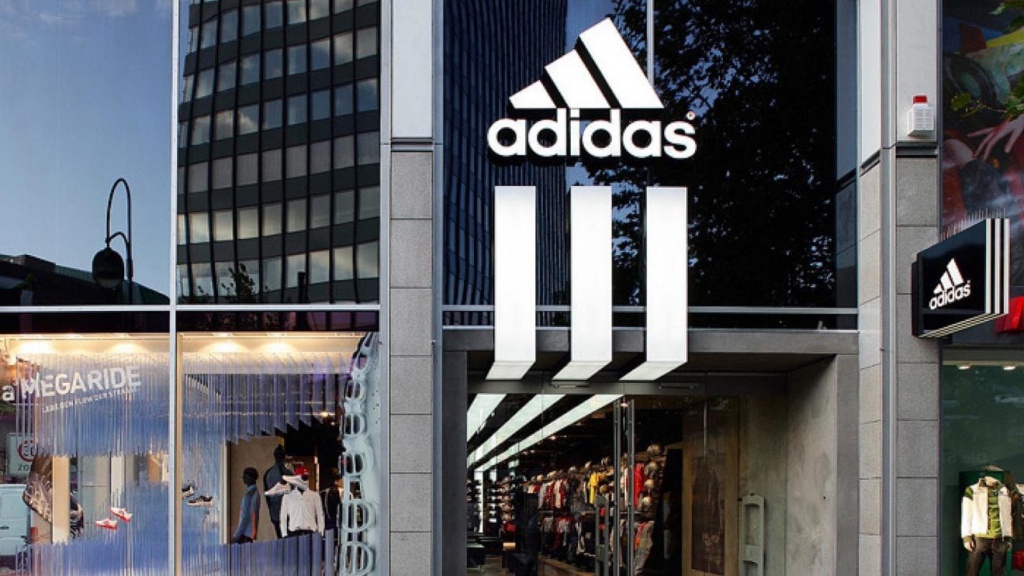 Companies such as Adidas, H&M, and shoe stores Deichmann have announced such intentions. It has also been reported that the electronic chain store Saturn and MediaMarkt, as well as the sportswear manufacturer Puma, are planning to stop paying their rents. It should be noted that we are talking about a vast number of retail outlets. Thus, Swedish giant H&M owns 460 shops in Germany, and Deichmann has about 1500 of them.

The retailers' statement came after the German government presented an expanded package of measures designed to protect companies and workplaces from the economic consequences of the pandemic. In particular, these measures include the protection of tenants against forced eviction during the crisis. And for the period from April 1 to June 30, the possibility of termination of the lease is excluded.

Not surprisingly, such steps have attracted much criticism from politicians. The companies are reminded that in previous years they received considerable profits, some of which could now be allowed for rent. All the more so because property owners today are also going through tough times.

Thus, according to the German Minister of Justice Christina Lambrecht, such actions are unacceptable. She urged managers of other large companies not to resort to such activities. And Finance Minister Olaf Scholz called on companies to refrain from reckless actions that could harm the owners of the property. According to him, "now is the time to work together.

Retailers object to this by the fact that their financial positions have been very much shaken recently. Thus, according to Adidas, the company is experiencing considerable difficulties due to a significant drop in sales in China. As for online purchases, this segment generates no more than 15% of income. It is also stated that payments to small private tenants will continue.