The ‘brandless’ youth trend has prompted Abercrombie & Fitch (A&F) to remove its logo from all its clothing by the Spring of 2015, which is a massive break from how it has operated in the past. 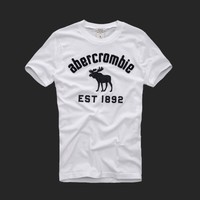 During the past decade and a half, A&F have gained popularity due to the prominent placing of its logo.  Teenagers liked the group identity they were offered by wearing these clothing items.

That particular trend has all but disappeared now.  More teenagers are opting to purchase cheaper clothing that is logo-free from stores such as Forever 21, H&M and Primark.  While A&F charges around $75 (€60) for a pair of jeans, Forever 21 sells it below $10 (€7.50). The policy adopted by A&F was challenging the trend and this is evident from the decline in its sales figure over the past 10 quarters of trading.  During the last quarter, its sales decline a further 6% to reach $891m (€676m).  This decline is what has prompted Mike Jeffries, the company’s CEO, to change tactics.

They plan to have removed logos from all their clothing by spring 2015 and since costs have been decreased, the items will become cheaper.  In North America, around 60 stores are set for closure upon rental agreement expiration. It is their intention to streamline their units, which will allow them to respond to new trends quickly. 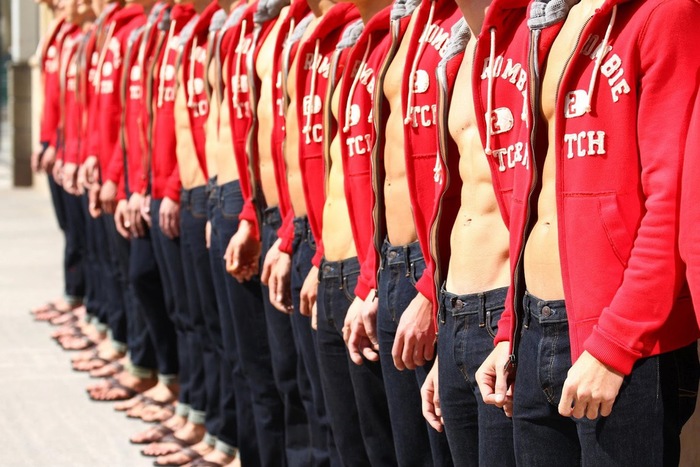