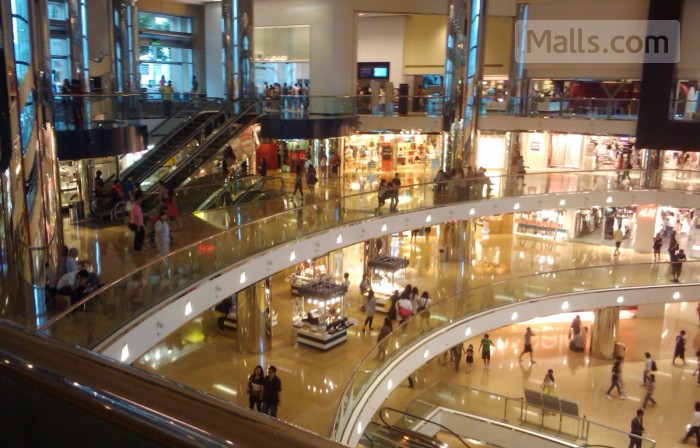 BUSINESS CONTACTS
EDIT TEXT
Cityplaza (Chinese: 太古城中心), located in Taikoo Shing in the Eastern District of Hong Kong Island, is one of the shopping malls operated by Swire Properties (太古地).
The mall forms the Island East development with Taikoo Shing and Taikoo Place. The mall is divided into two Phases, Cityplaza I and Cityplaza II (with six floors and three floors respectively), connected by three parallel bridges on 2/F. There are also two large commercial buildings, Cityplaza III and Cityplaza IV, connected to Cityplaza II. A popular ice skating rink, Cityplaza Ice Palace, was first built at level 1 of Cityplaza I and relocated to Level 1 of Cityplaza II, upon Cityplaza II's completion in 1986. Cityplaza constantly updates its seasonal decor, and also has frequent art, sport and other exhibitions in the public space near the MTR station.

Transport
The 2nd floor of Cityplaza is linked to the MTR Taikoo Station directly by escalators. Shoppers can also get to the shopping centre by buses. 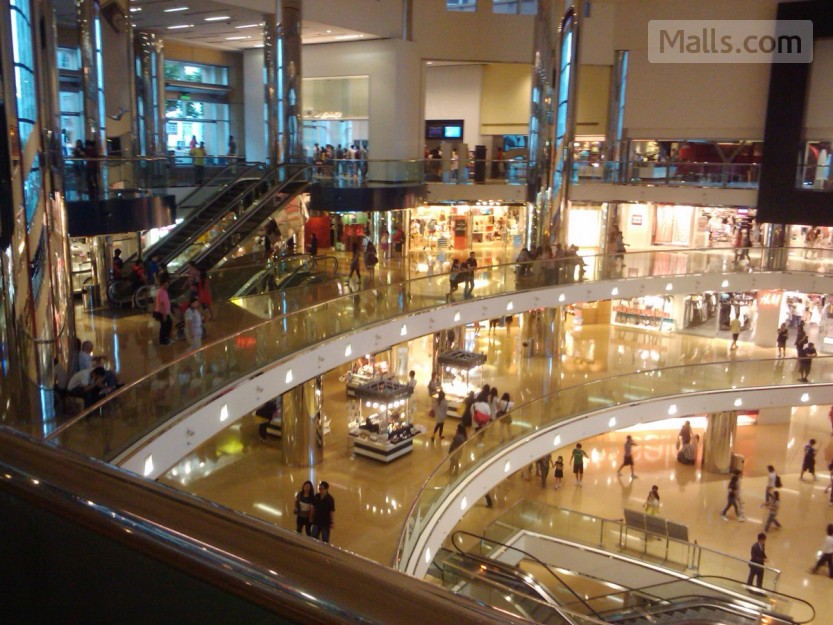